Entrepreneurship in Latin America by BayBrazil

Entrepreneurship has never been so popular across Latin America.

A region that used to rely primarily on the exports of raw materials has been under a transformation in the last few years resulting in a surge of new tech startups.

Initiatives both public and private have fueled this phenomenon. Programs such as Startup Brasil, Startup Chile, Startup Peru and others as well as investor networks and accelerators are encouraging the development of local entrepreneurial hubs.

Although there have been successful cases that involve acquisitions and some well-positioned companies in various segments, the ecosystem has yet to mature. Sao Paulo is the only LatAm city included in the top 20 global startup ecosystems in a recent study by Compass, which measures quality of talent, funding resources and access to mentorship, among other factors.

Data from LAVCA and CBInsights shows a significant disparity in the amount of venture capital funding for established ecosystems as compared to the ones in Latin American countries. For example, in 2014 VCs invested $26.8 billion in California, amount 51 times larger than all investments of Latin America combined: $525 million across 186 deals.

What will it take to further develop the LatAm ecosystem?

Join us for another exclusive discussion with founders and investors in the Latin American region.

I will be speaking about entrepreneurship in LATAM. From Mexico to the world! 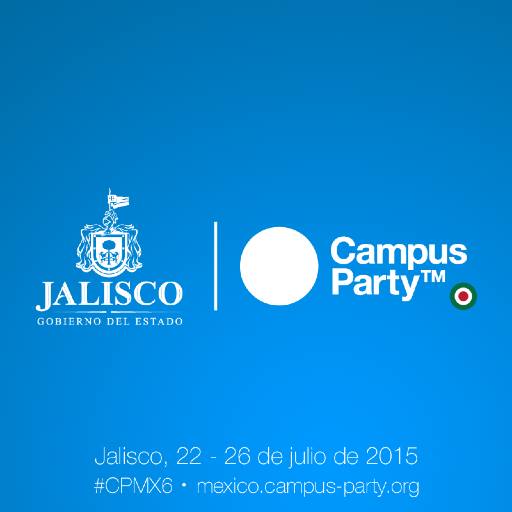 OBE (Out of Body Experience)… 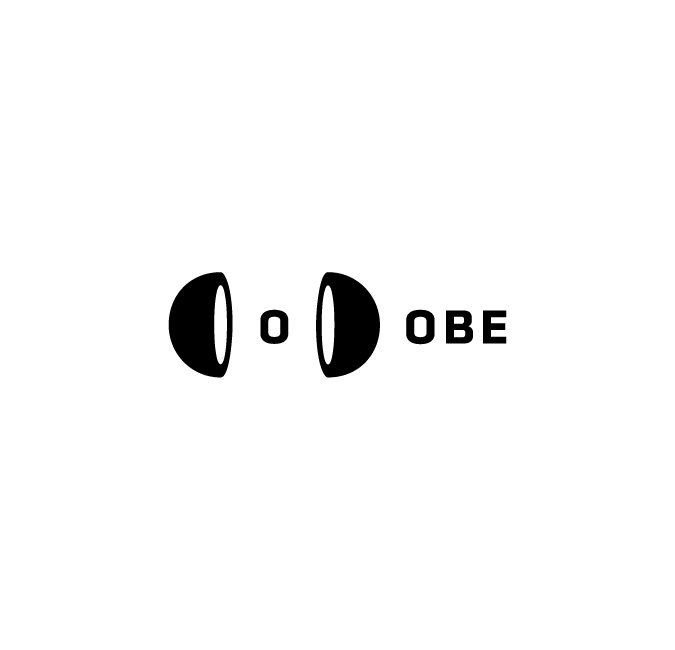 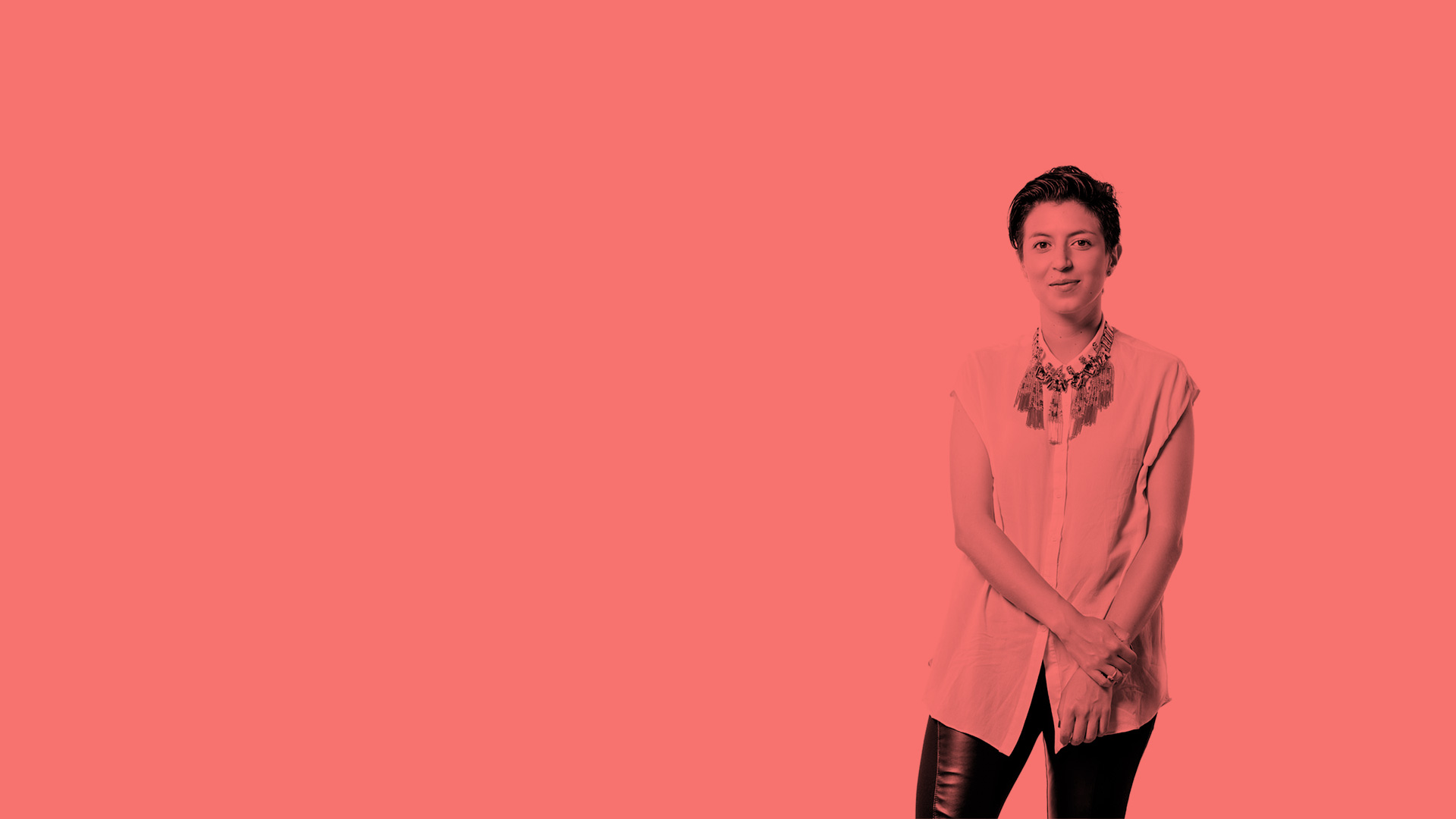